Glaucoma: The “Silent Thief of Sight” 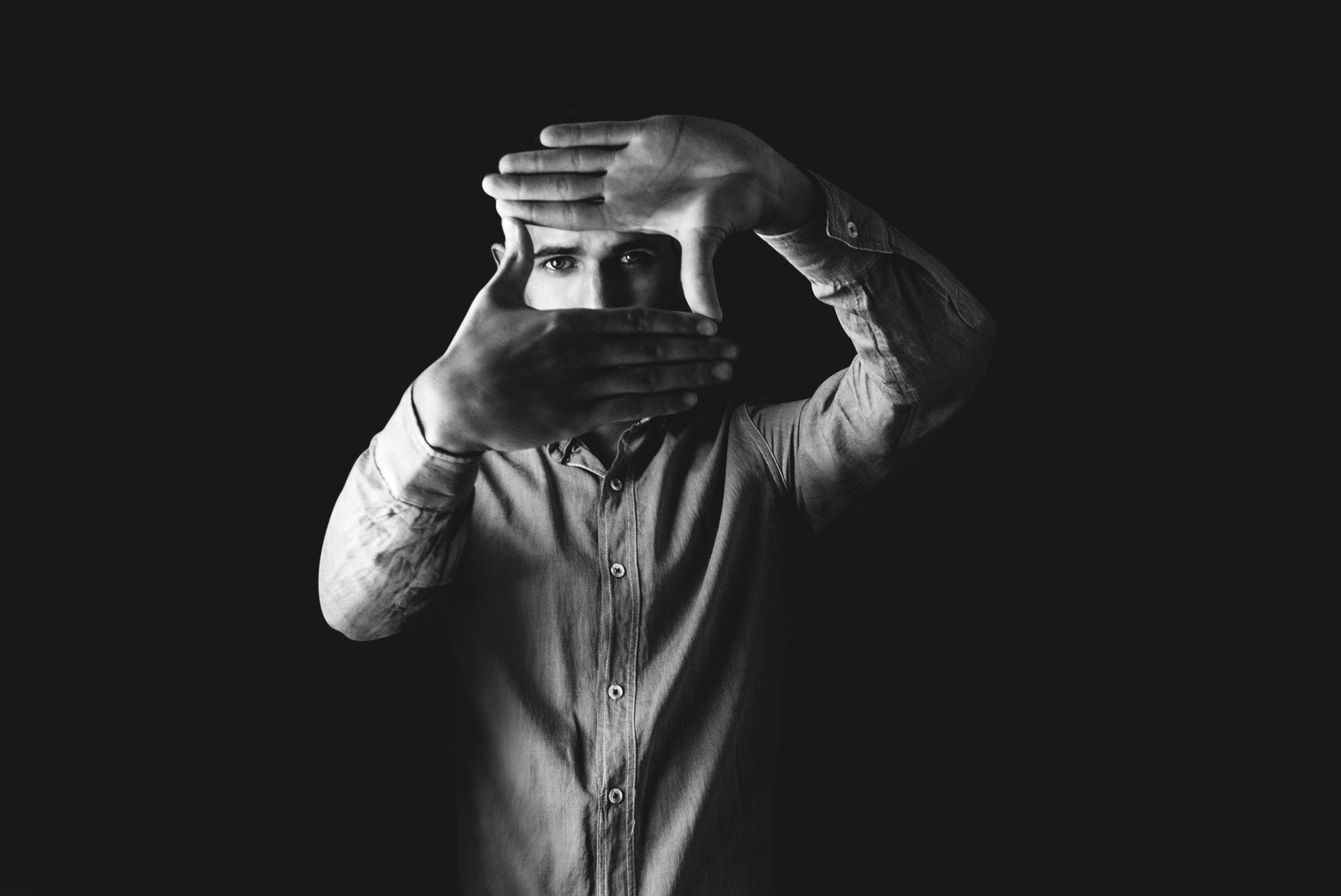 Glaucoma is an eye disease that affects over 3 million Americans, but only 50% of those know they have it. It’s characterized by increased pressure within the eye. It’s also responsible for ~10% of blindness cases in the U.S.

How do I know if I have Glaucoma?

There are several factors that increase your risk, detailed below. One of the reasons is nicknamed the “thief of sight” is because it presents no symptoms until it’s too late, and vision loss is significant. All in all, the only way to truly know if you are at risk is by having a dilated eye exam every year.

What are the different types of Glaucoma?

There are several different forms, below are just a few.

What can I do about Glaucoma if I have it?

The most common treatment option is to control intraocular pressure (IOP) by taking eye drops. Furthermore, a glaucoma-specialized ophthalmologist like Dr. Samara may recommend surgery. In fact, Dr. Samara is board-certified in ophthalmology and internal medicine and is proficient in many glaucoma surgeries. He also performs many minimally invasive glaucoma procedures.

All in all, the best way to prevent vision loss caused by glaucoma is to see your eye doctor annually, or as recommended.